Washington, May 2: Al-Qaeda leader Osama bin Laden's body has been buried at sea, as the United States does not want his burial place to become a terrorist shrine, a US official has said.
The official said that the body was handled according to Islamic practice and tradition, Fox News reports.
That practice calls for the body to be buried within 24 hours, the official added. 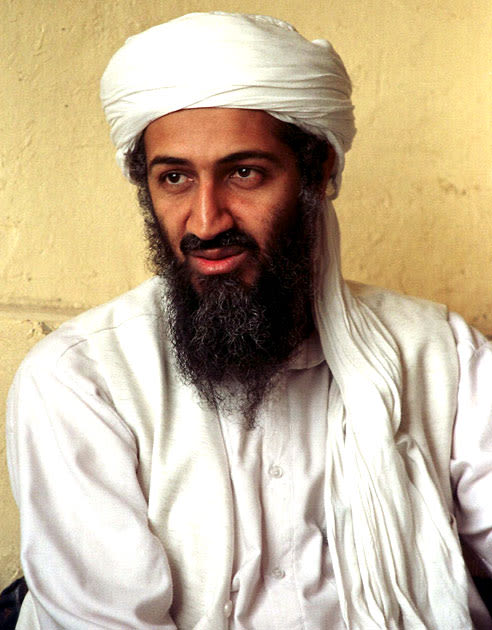 "Finding a country willing to accept the remains of the world's most wanted terrorist would have been difficult. So, the US decided to bury him at sea," the official said.
The Saudi-born terrorist, who had evaded capture for a decade, was killed in a top secret operation involving a small team of US special forces in Abbottabad city, located 50 kilometres northeast of Islamabad and 150 kilometres east of Peshawar, Pakistan.
Under Islamic tradition, the body is washed by Muslim men and buried as soon as possible.
The body is usually buried in a simple white sheet -whether buried in the ground, or at sea.
Source: ANI

Email ThisBlogThis!Share to TwitterShare to FacebookShare to Pinterest
Posted by Jagan at 6:39 AM