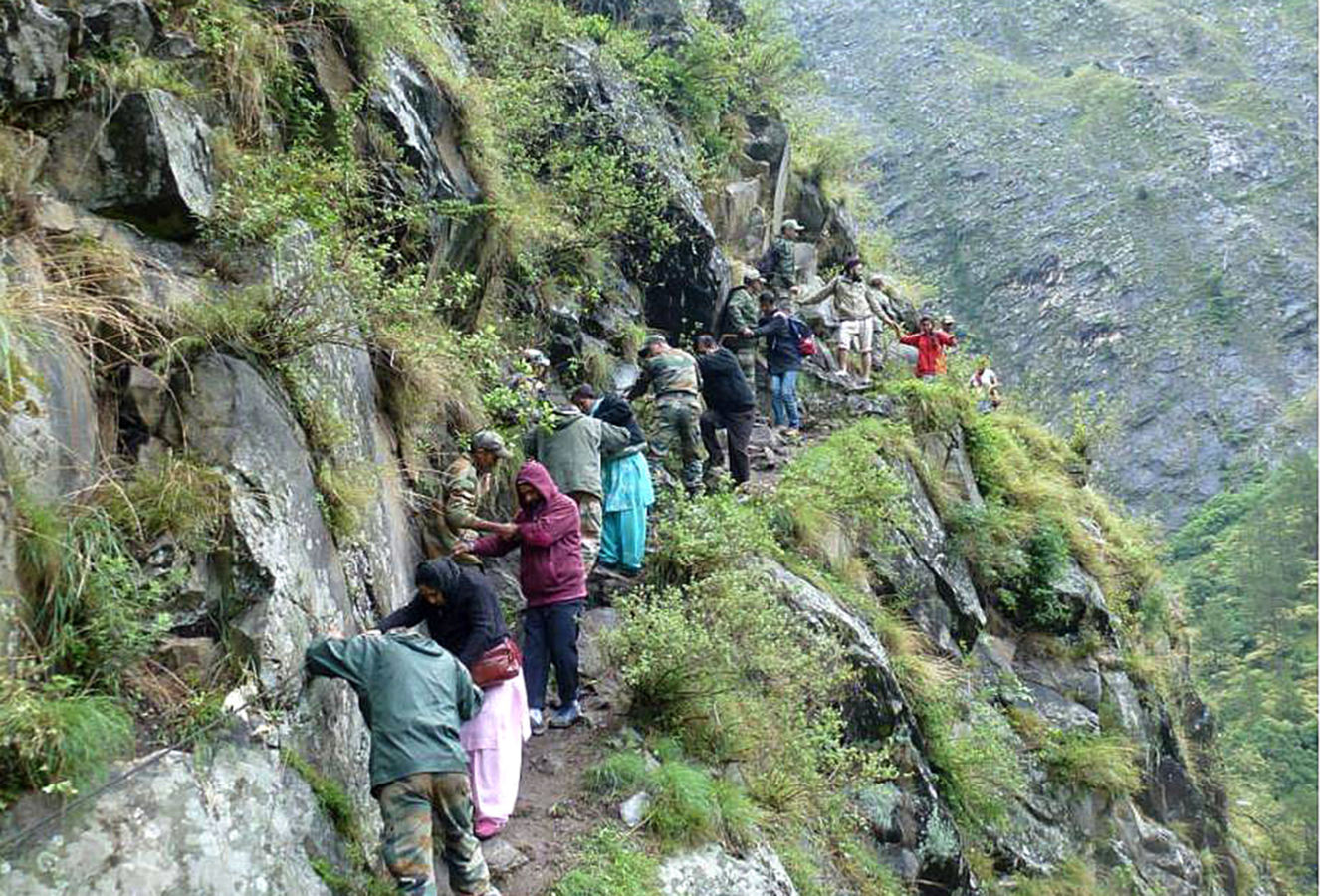 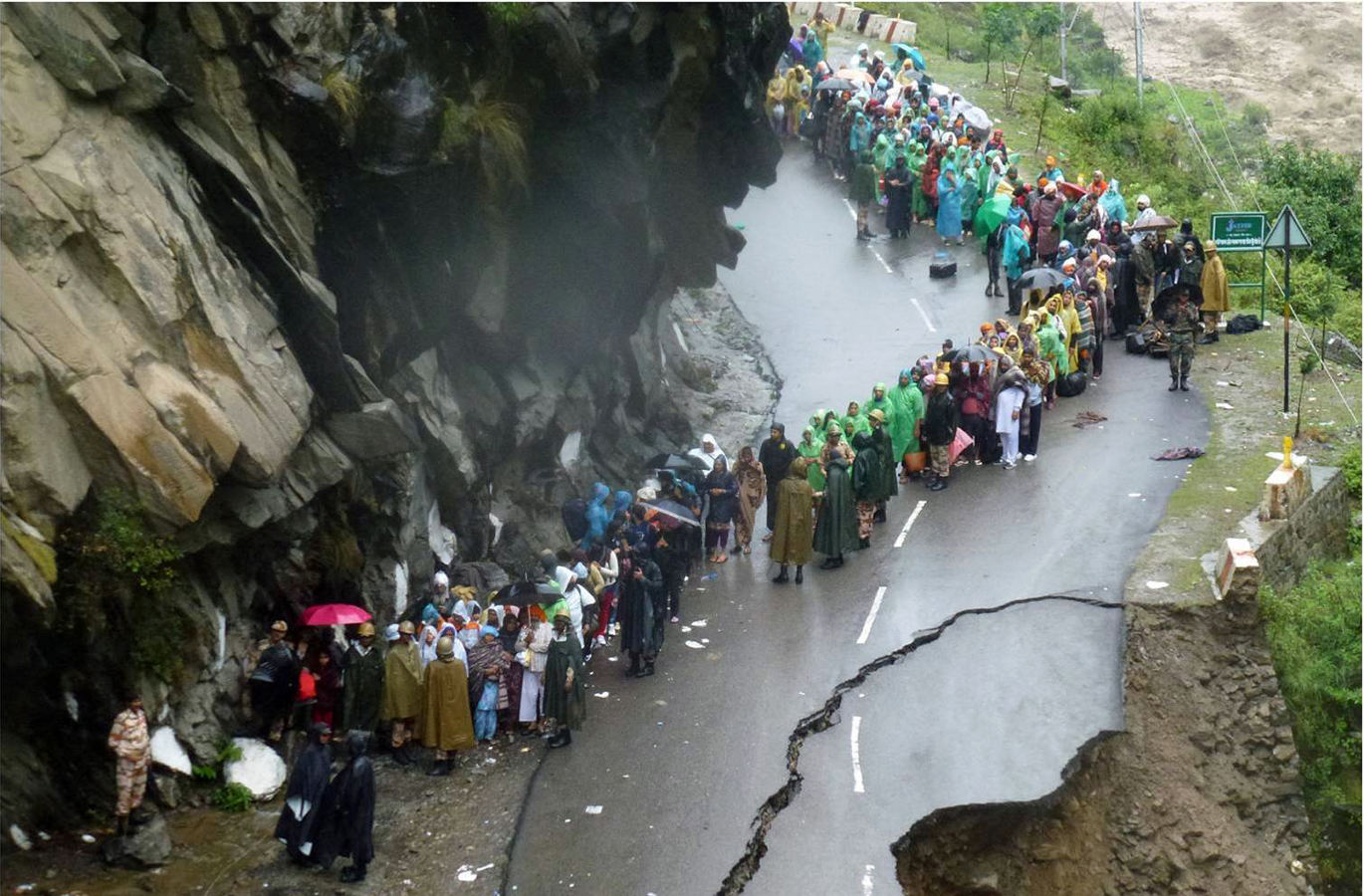 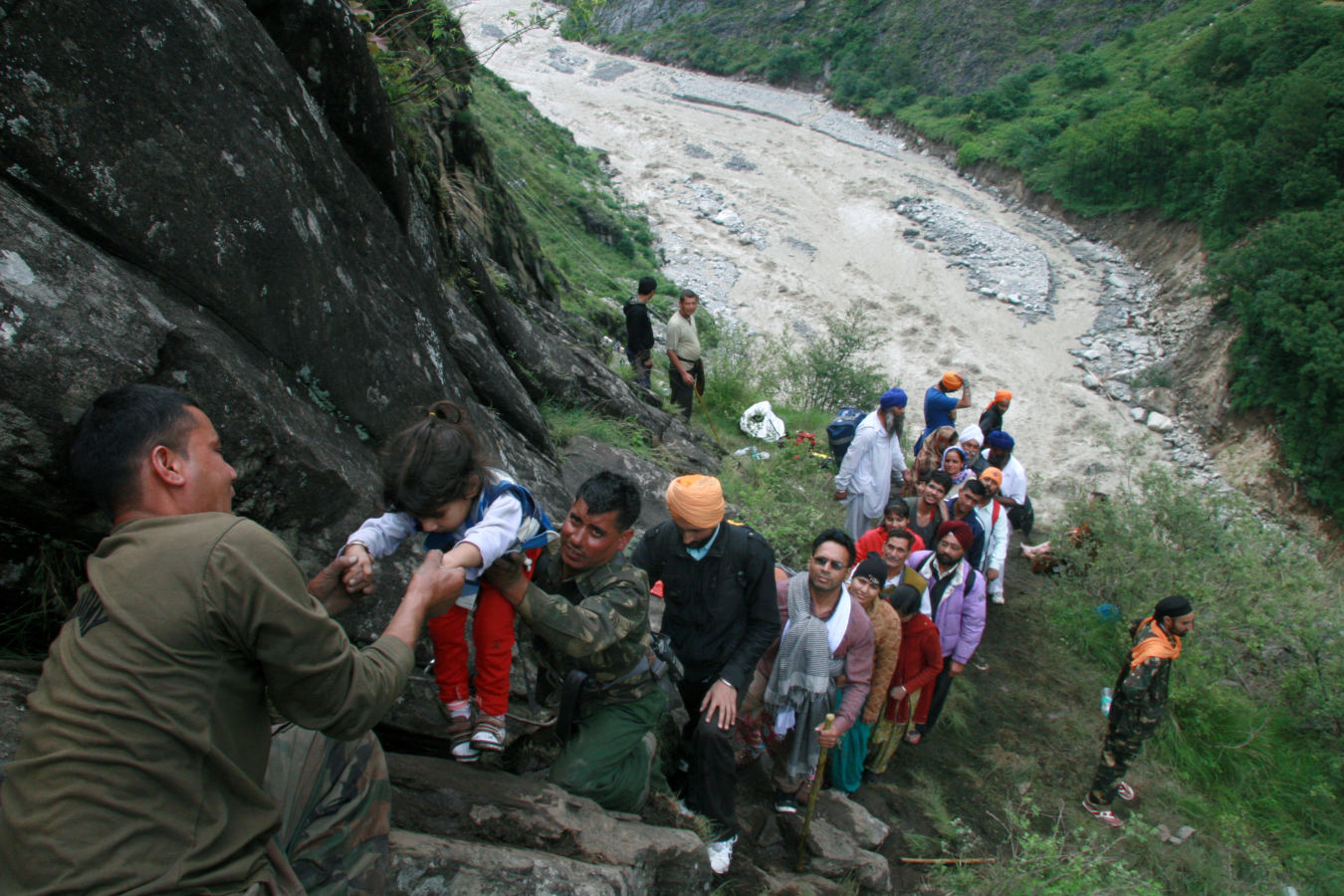 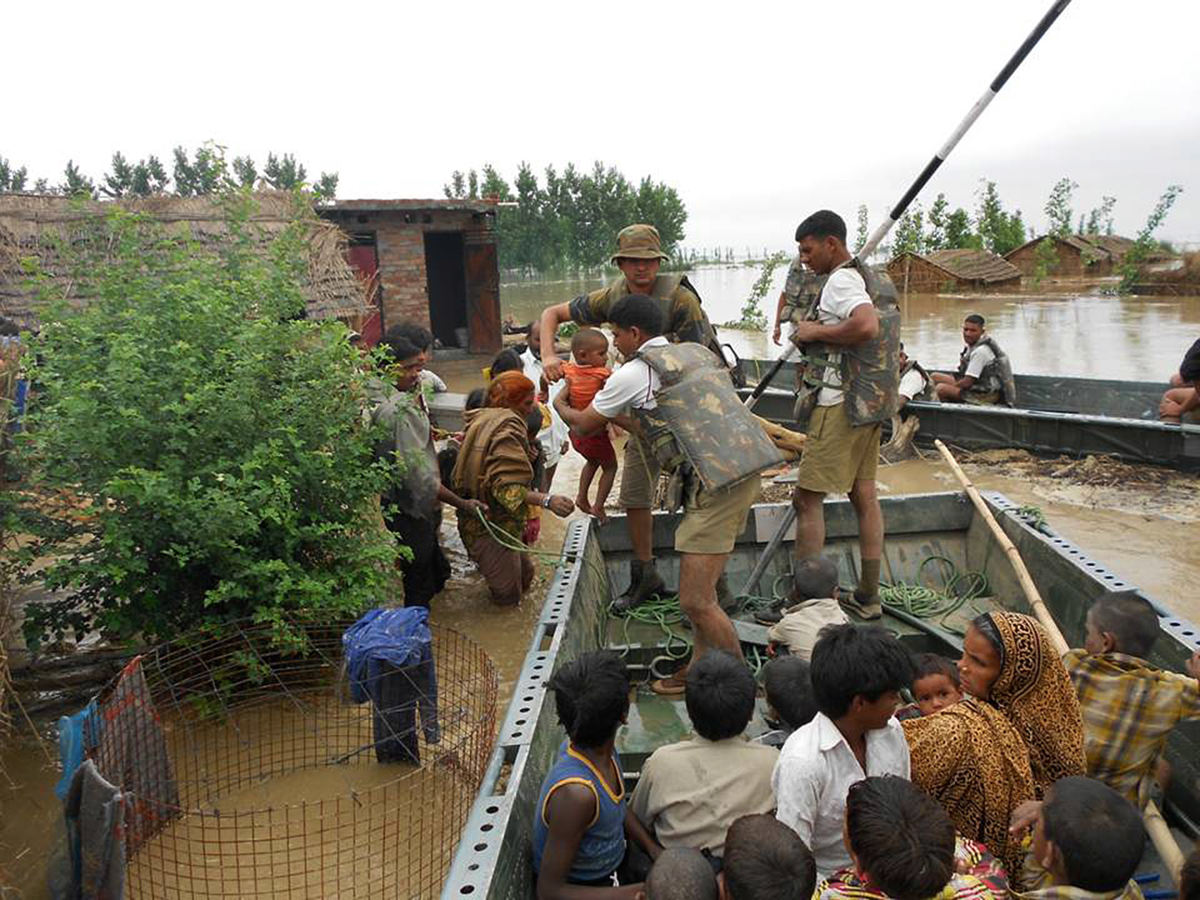 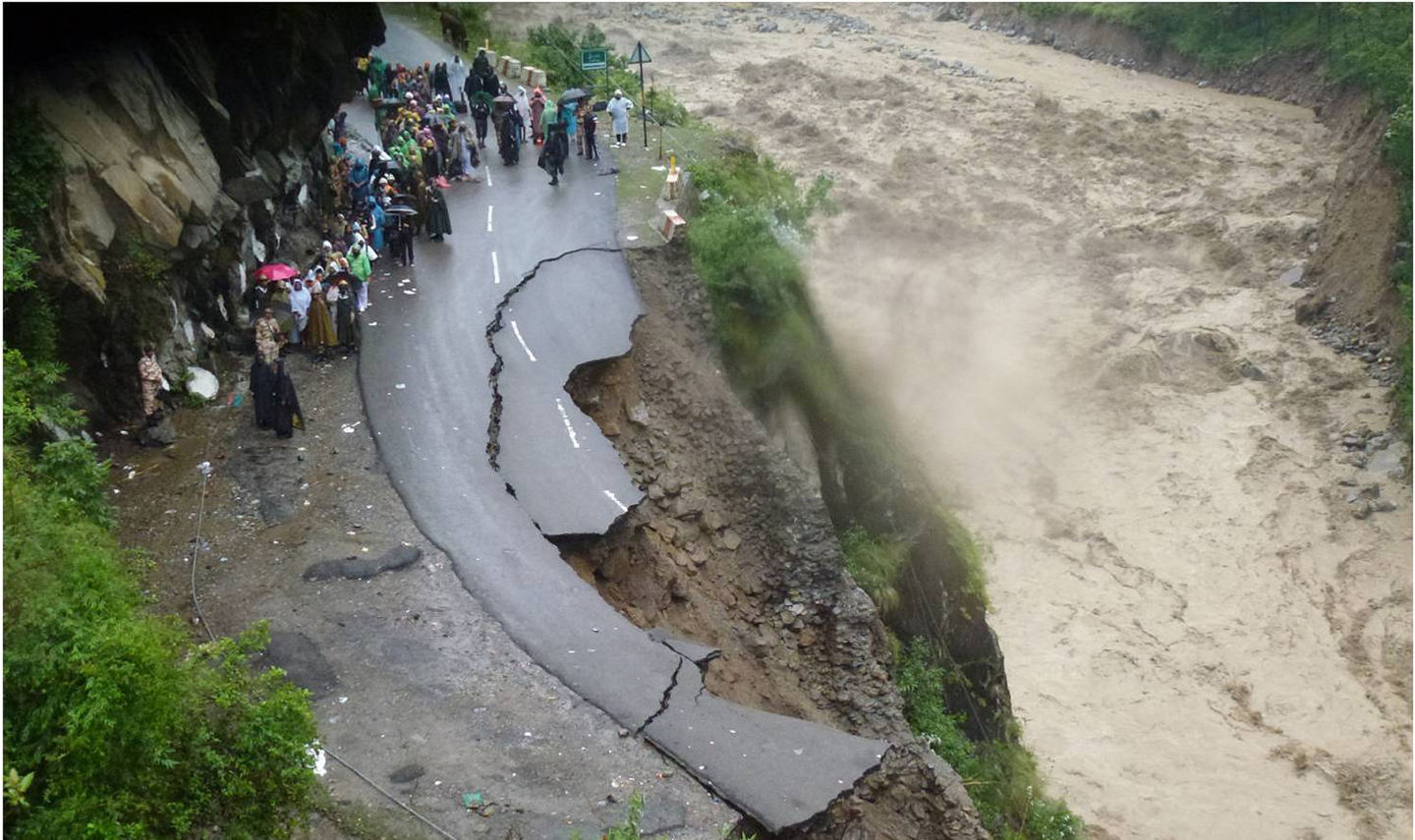 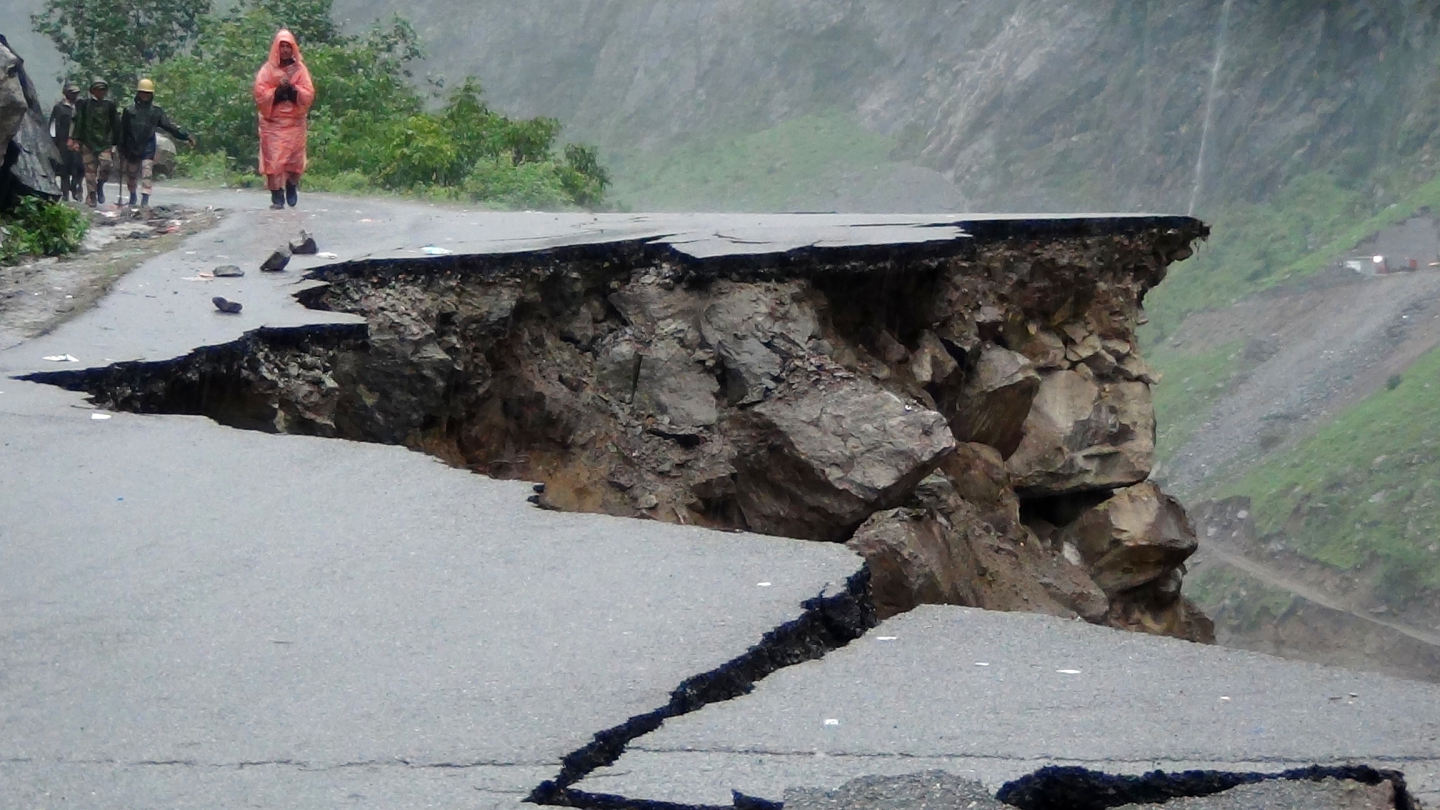 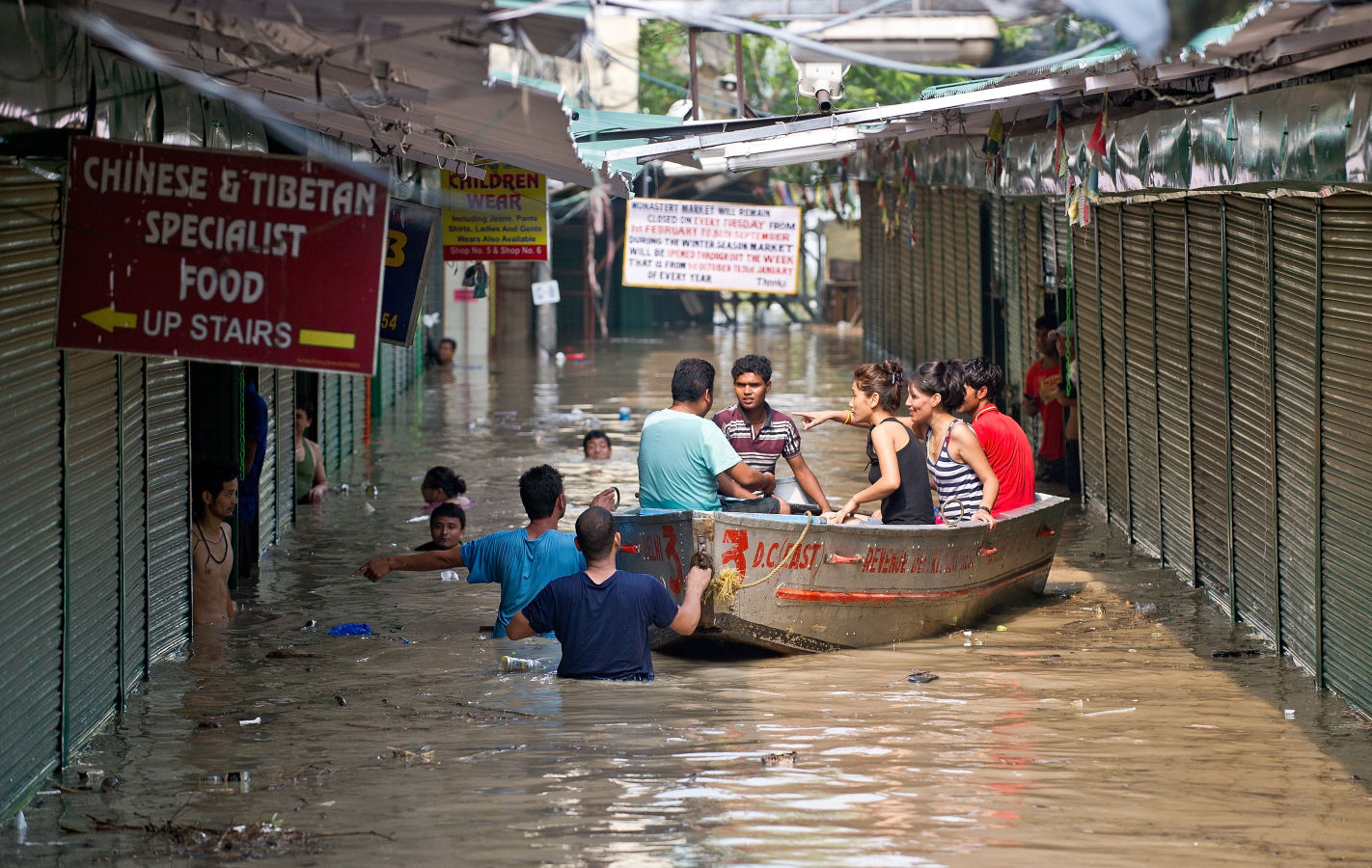 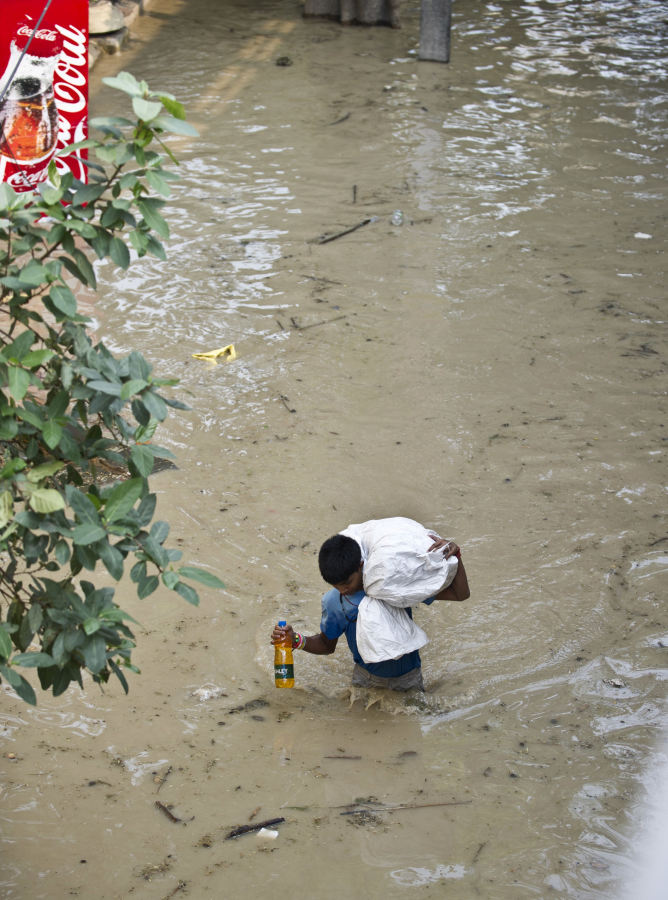 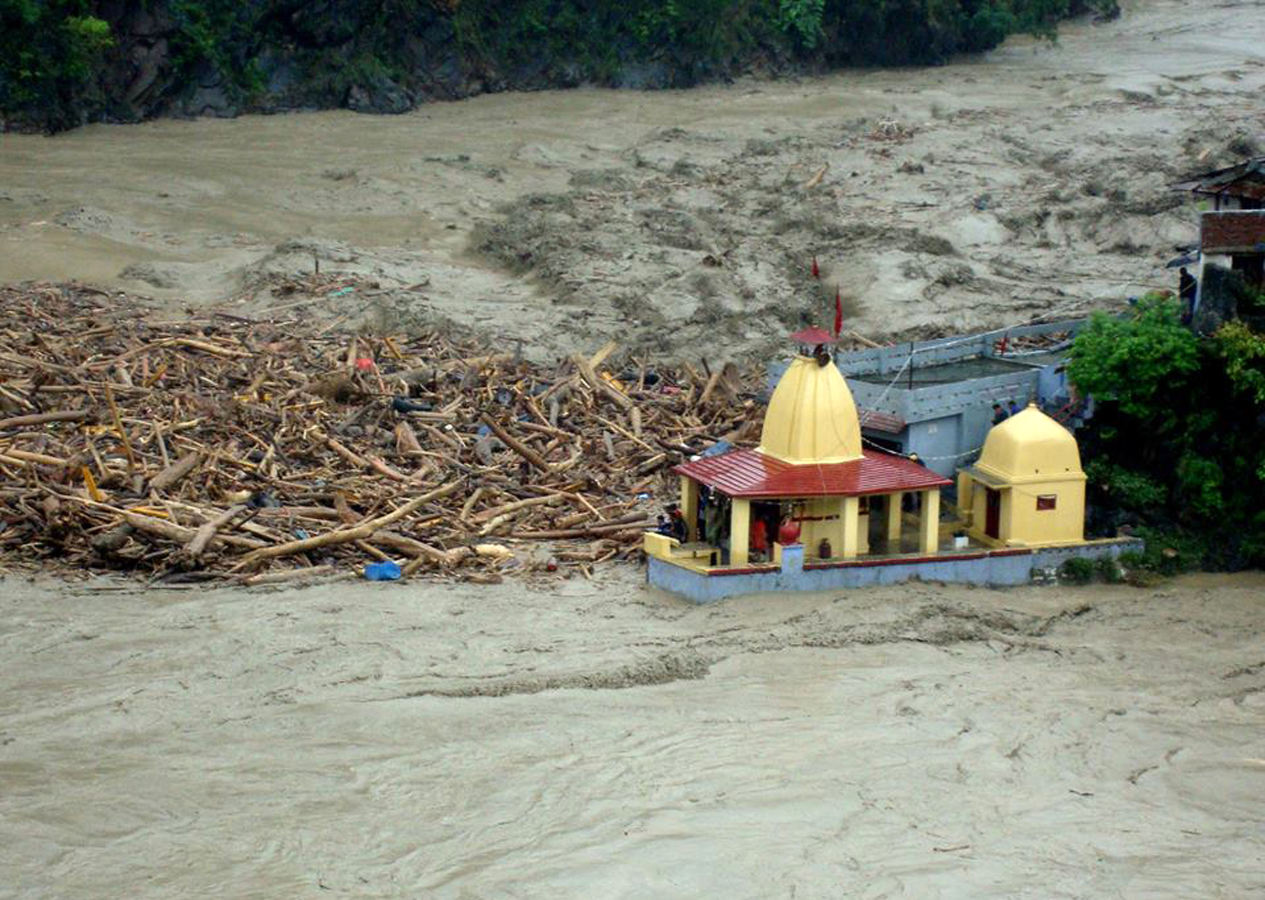 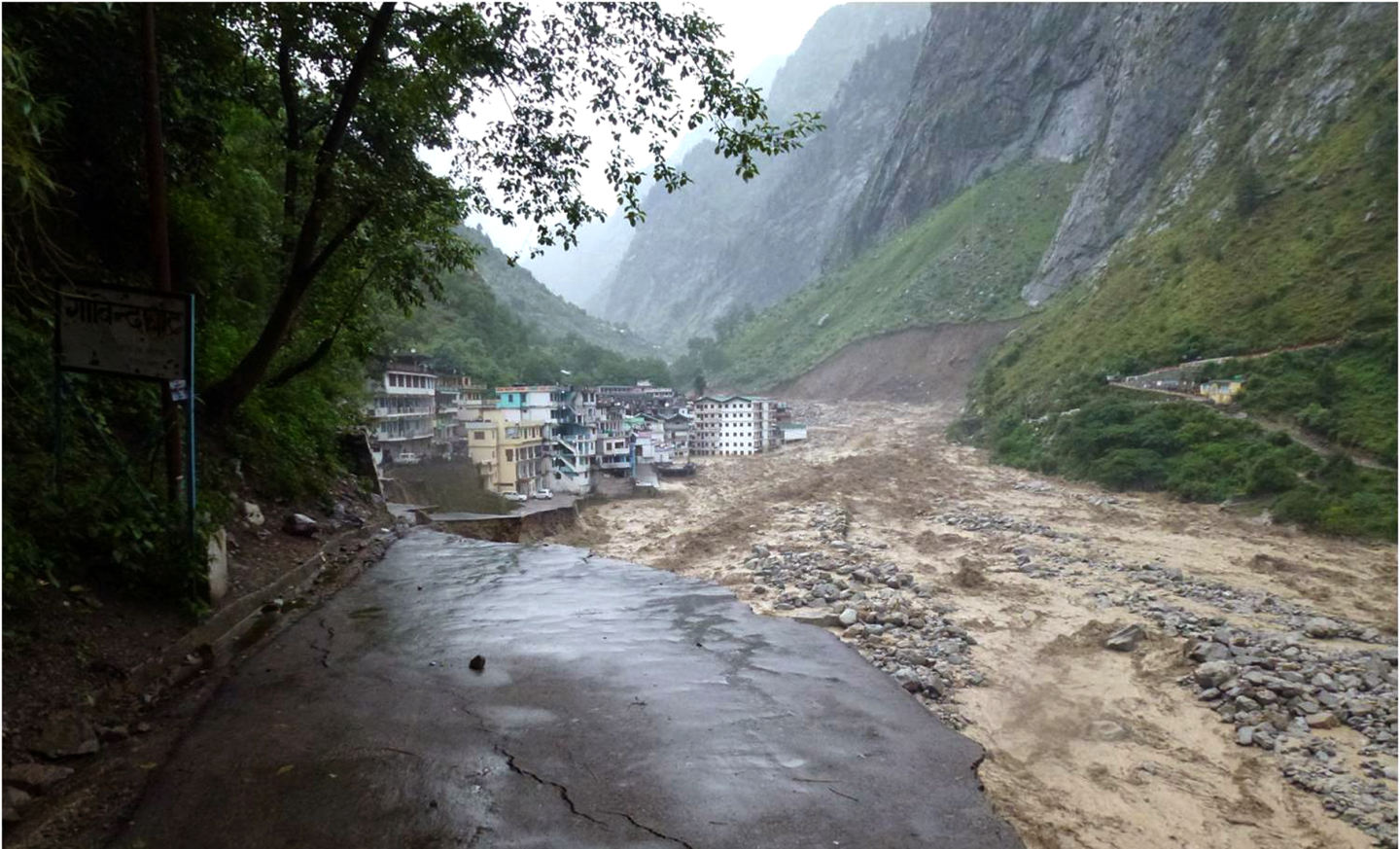 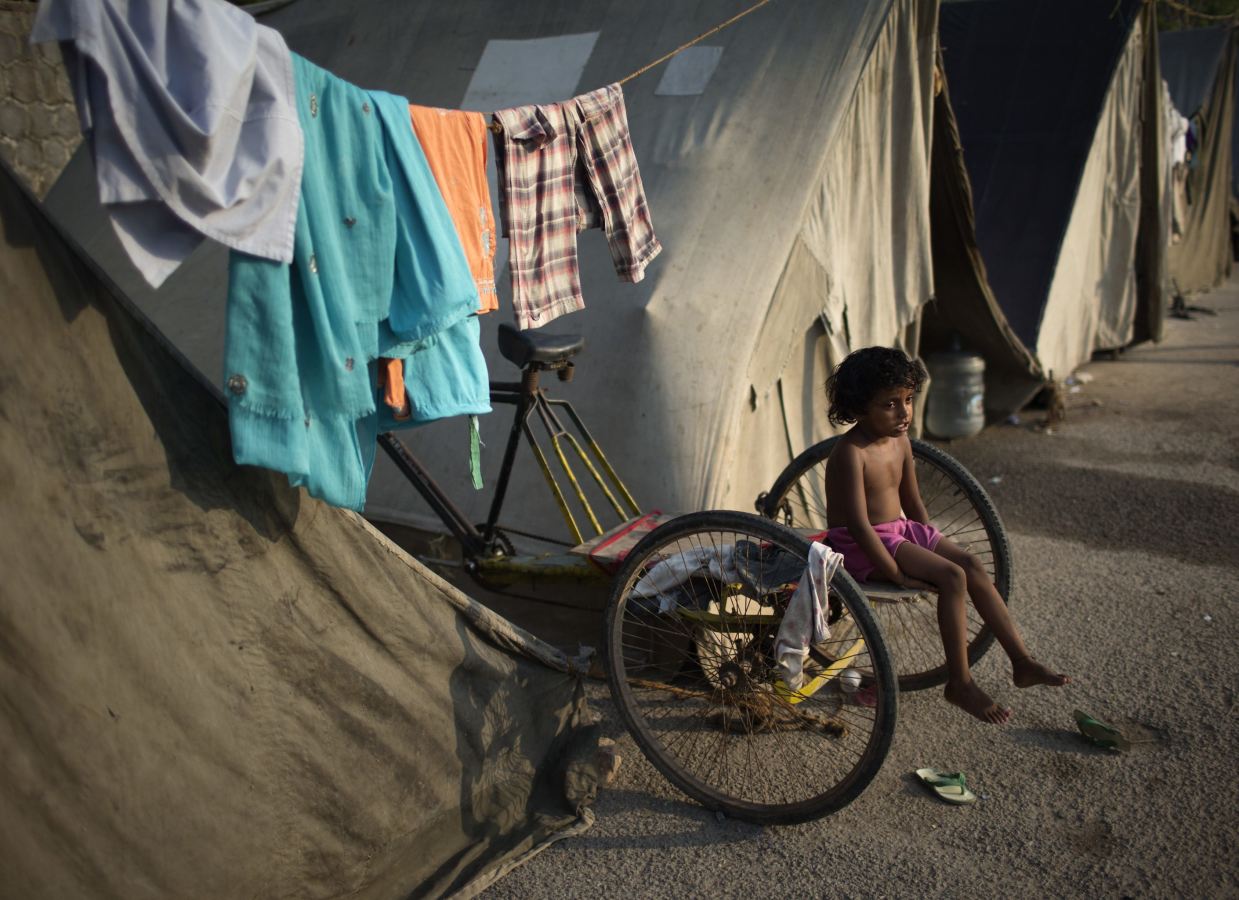 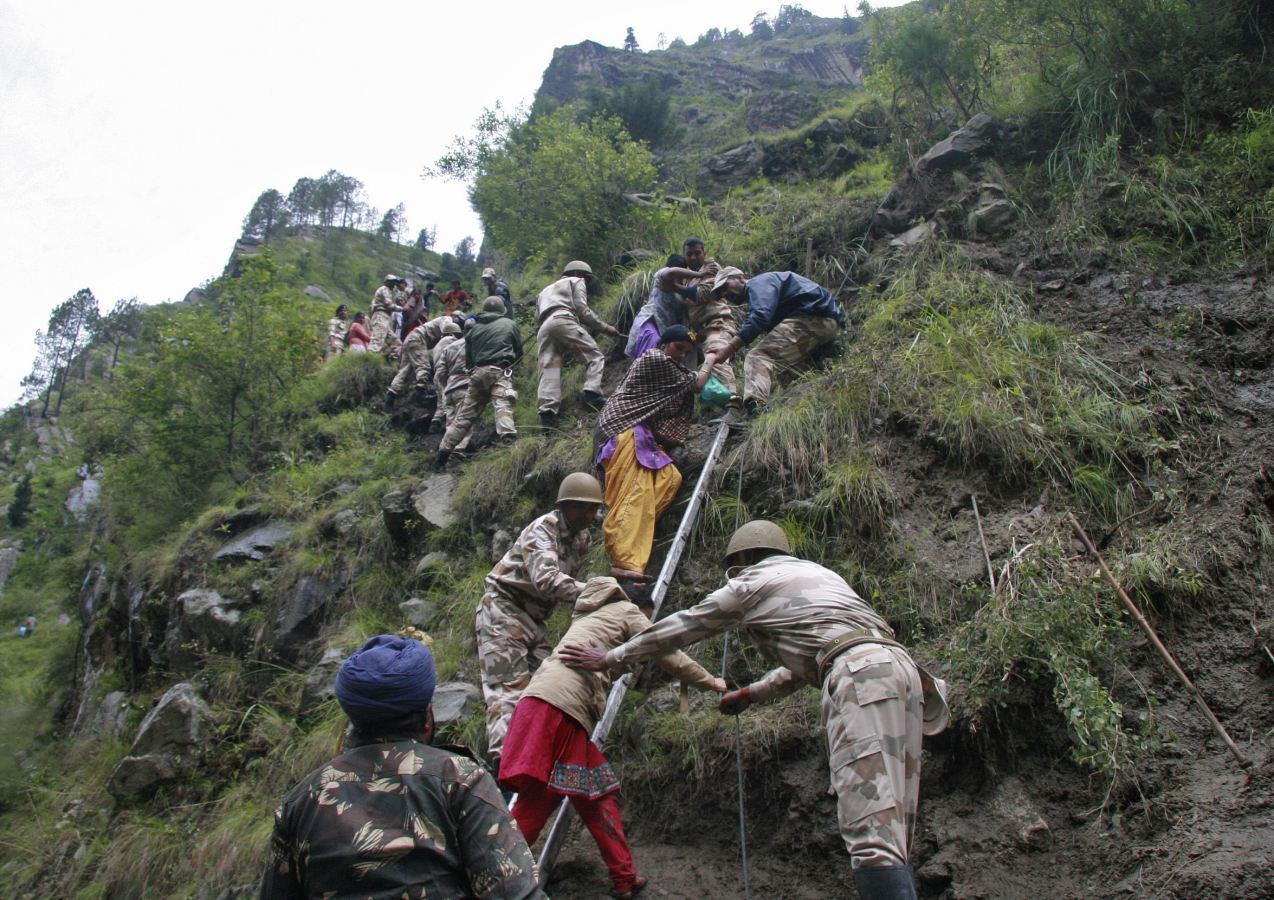 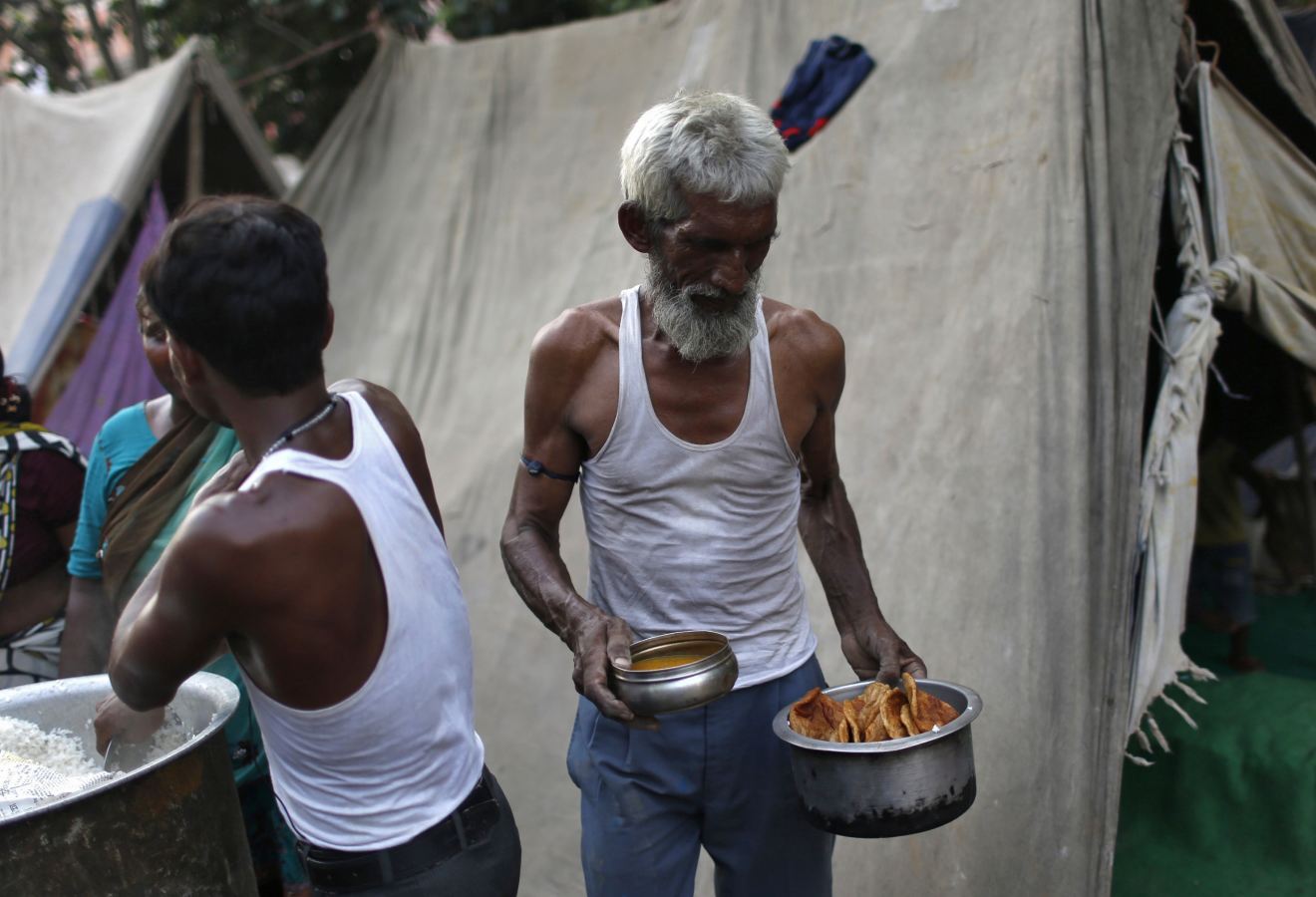 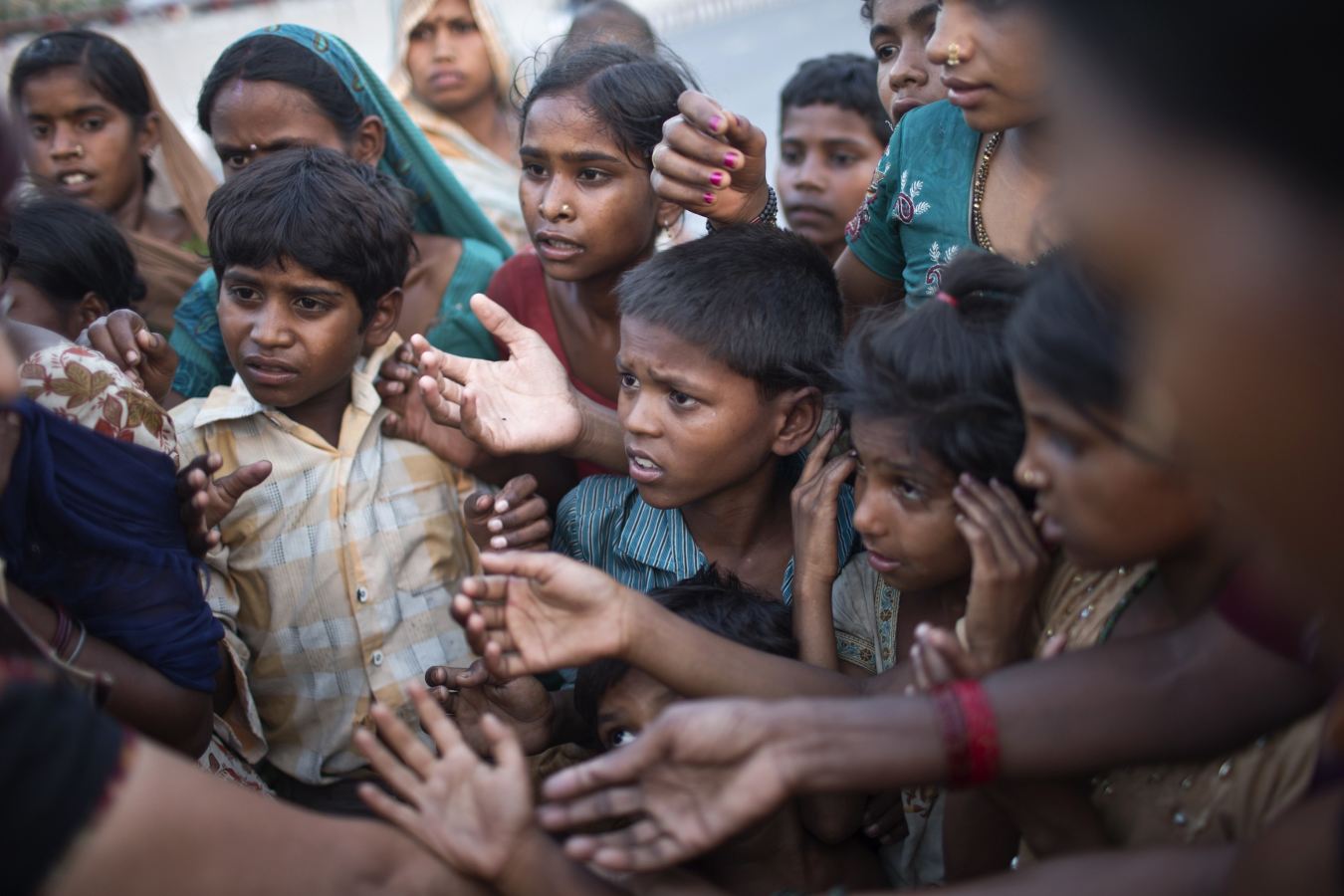 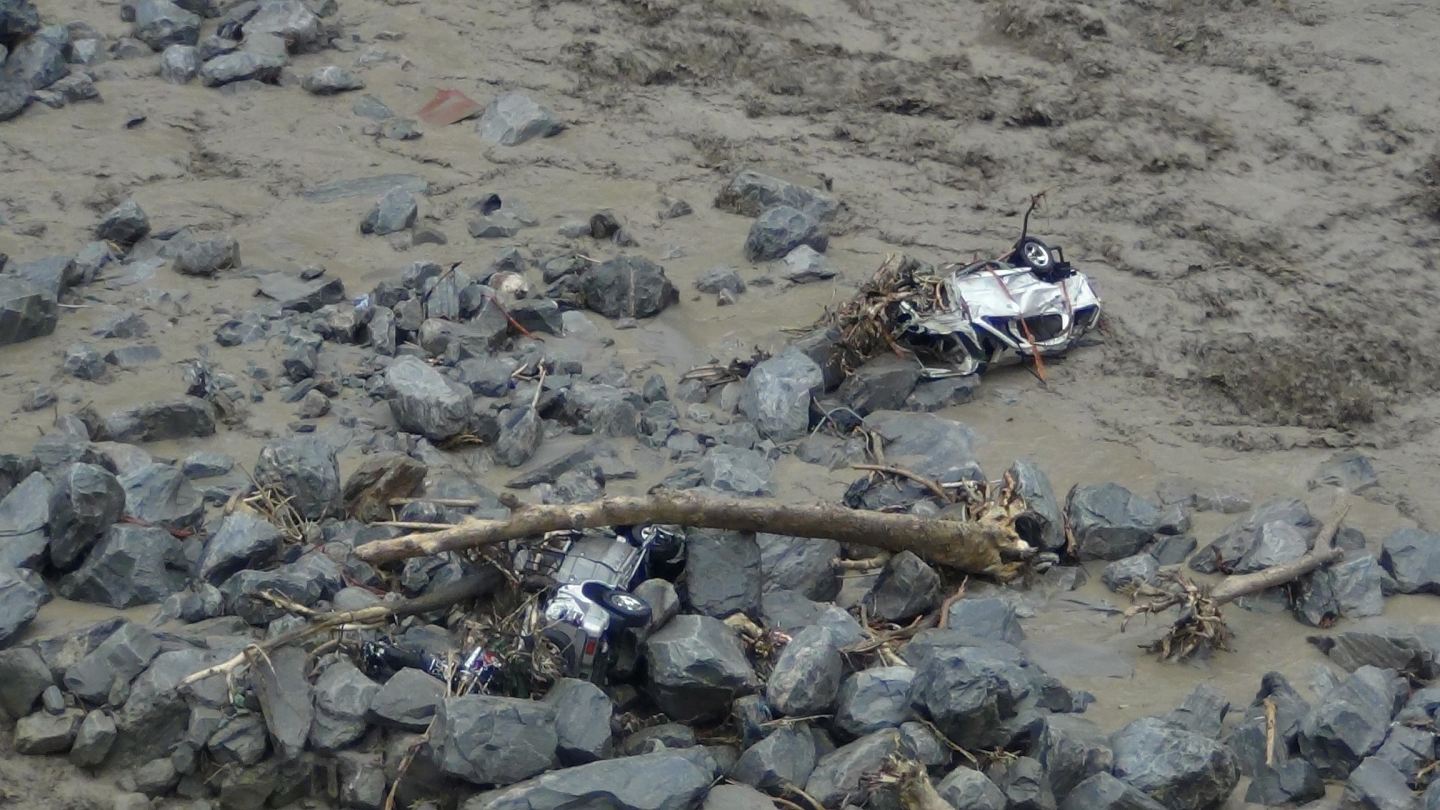 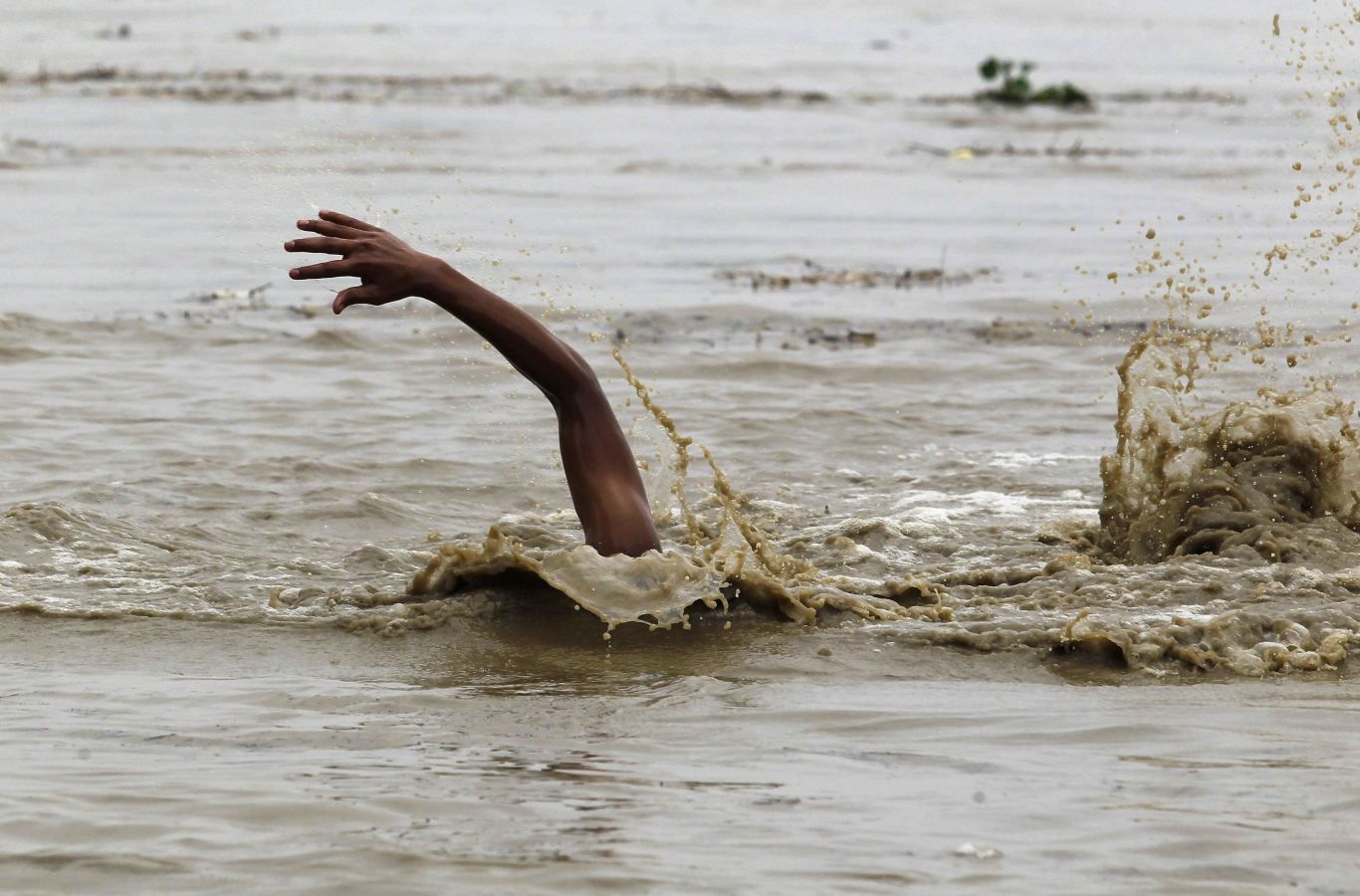 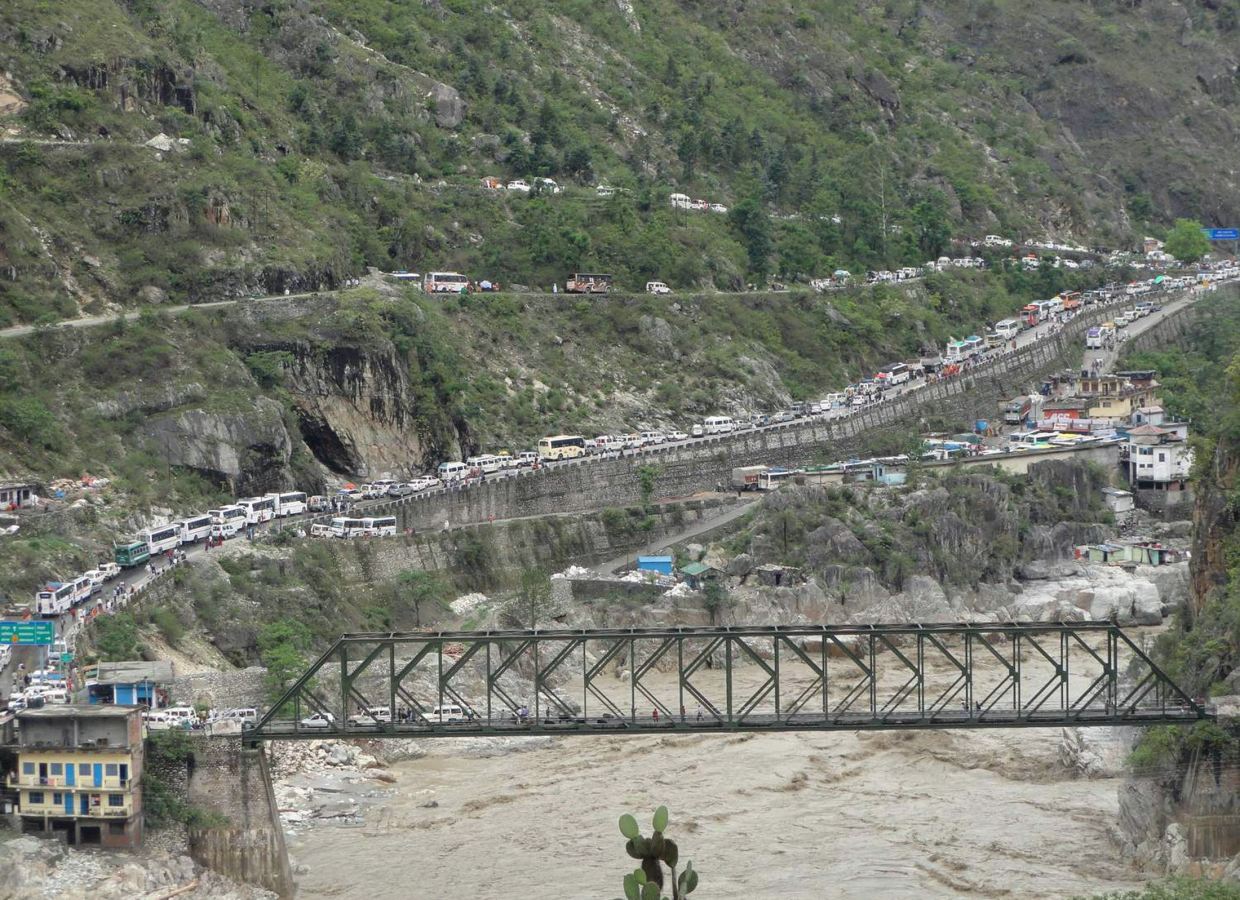 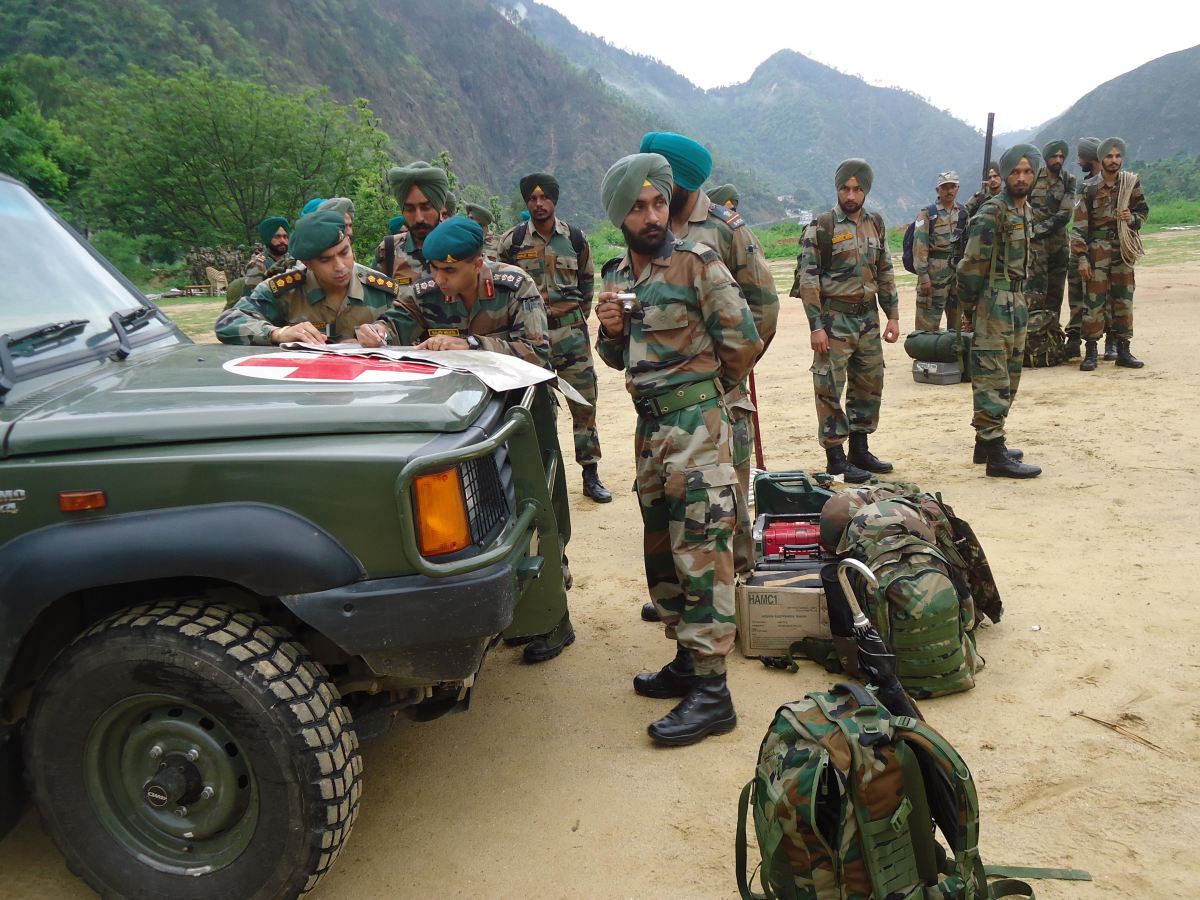 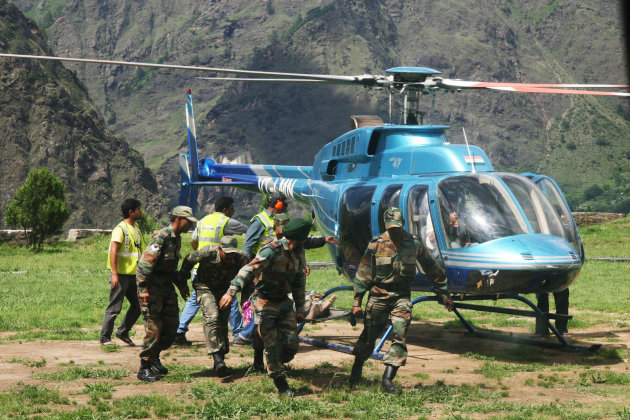 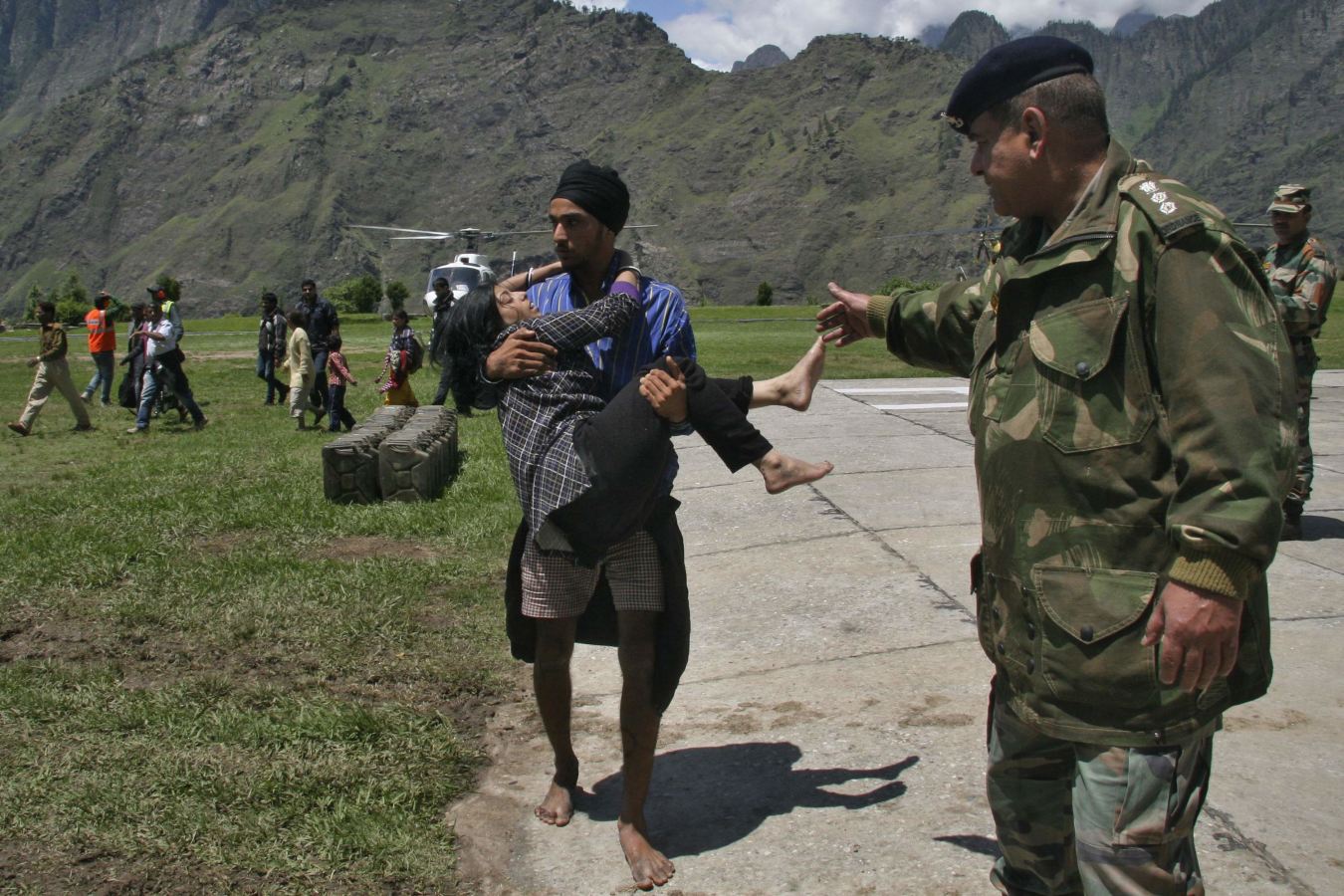 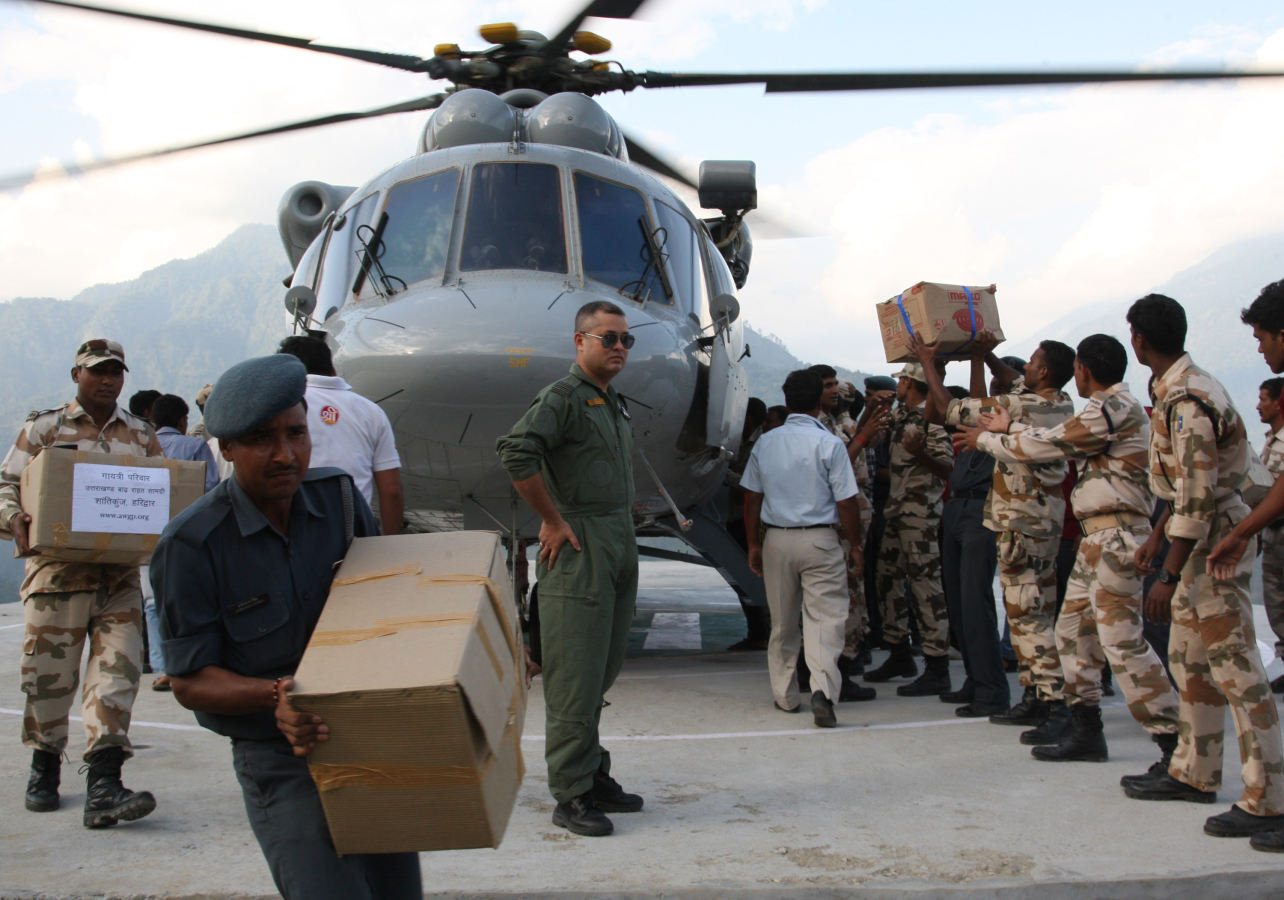 Images Courtesy: AFP/Reuters/Yahoo News
Email ThisBlogThis!Share to TwitterShare to FacebookShare to Pinterest
Posted by Jagan at 7:52 AM No comments:

Send an SMS, and your train ticket is booked!

Say goodbye to internet. From July onwards booking rail tickets will be as simple as sending an SMS
Any mobile user can operate this system using handsets ranging from feature phones to smartphones.

In a time most of things like banking booking air tickets, calling a cab and so on can be done through mobile phone, Indian Railway Catering and Tourism Corporation (IRCTC) plans to use SMS services of mobile phones from July to make rail ticket booking easier.
According to a newspaper report quoting a senior IRCTC official, "The bookings can be made from anywhere and at any time in a secure manner without a need to log onto the internet or stand in a queue."
The report further added that any mobile user can operate this system using handsets ranging from feature phones to smartphones.

In contrast to the current procedure of booking rail tickets on mobile which are done through a web browser or app, the proposed service will enable user to book ticket through a simple SMS or a menu-based dialing service which is mostly used by the banks nowadays to offer account services to its clients.
Though not much clarity is there about how will the new ticket booking system work but as the launch date approaches IRCTC will be sharing further information of the same.
In the last couple of months IRCT has been has been adopting mobile technology in a big way to make the rail journey of passengers, right form booking a ticket to reaching destination, a smooth experience.
It all started in January 2012, when IRCT started working on revamping its mobile apps for booking tickets from smartphones ( different OS).
Following that Railways also allowed passengers to show SMS sent from IRCTC as proof of ticket instead of paper tickets while travelling to ticket examiner.

Email ThisBlogThis!Share to TwitterShare to FacebookShare to Pinterest
Posted by Jagan at 11:45 AM No comments:

India was hardly on Jeffrey Preston "Jeff" Bezos's mind when he conceived the business in 1994. But, the founder of Amazon (it was initially incorporated as Cadabra), today a e-retailer behemoth, saw one of his early orders was from halfway across the world: India.

It has been nearly about 20 years since Bezos quit a well-paying Wall Street job to hatch Amazon, but his managers said Wednesday that is was "Day 1" for the company. The first day for the $61-billion dollar e-tailer in India.

Amazon announced June 5 that it had opened its Amazon Marketplace - technically speaking Amazon Sellers Services, where sellers can put up their goods - and third-party retailers could sell books, movies and TV shows on the platform. The marketplace makes about 40 per cent of Amazon's revenues globally and, on Wednesday, Amazon said it is starting with a modest 100 retailers in India.

The company might have entered India late because of an unfavourable regulatory environment, but the intent is clear from the first day.
"The goal for us is how do we build the largest book store in India," says Greg Greeley, Vice President of Amazon.com. "We will build Earth's biggest selection
in India."

Next in line are cameras and mobile phones, which are categories that Amazon believes are ripe for the taking. Amazon's entry in India, albeit not as a retailer but as a platform for third-party retailers, is a threat to India's bigger e-tailer. Until now Flipkart, also the largest online bookseller in India, has had a free run.

With Amazon, is its leadership position at stake?

"Yes, because it operates in the space of e-commerce, but Amazon has a much wider bouquet of offerings," says Sanchit Vir
Gogia, Founder & Group CEO, Greyhound Knowledge Group, an IT
research and advisory firm.

Amazon has three pillars it is basing its strategy on, according to Amit Agarwal, Vice President and Country Manager, Amazon India: a vast selection, low prices, and fast
delivery to customers.

Exactly the strategy that Flipkart, or for that matter, any successful online retailer, employs.

The other part of the strategy is to build a highly customer centric model. For example, the book 'The Secret of the Nagas' by Amish Tripathi, has 18 buying options, each by a different seller, on the right-hand top corner of the webpage. A buyer can come and chose the seller, and chose the best deal.

The website on the first day of launch has seven million book titles, Agarwal said, and about a million and a half books indexed.

However, not to be confused, Amazon's offering will be different from that of Flipkart. The Indian e-tailer buys books from publishers and has its own inventory. Amazon is a platform, where retailers, shop owners or publishers can sell their titles - at times with help from an Amazon warehouse and logistics managed by the Bezos
company.

There is a cost.

To sell on the Amazon Marketplace: the seller will have to bear a monthly subscription fee of Rs 499, currently set free for a year's promotion; a transaction fee of
12 per cent of the item value (set at a promotional 5 per cent); and a closing fee of Rs 10 on every sale.

Flipkart's biggest worry won't be the business model, but the deep pockets Amazon comes with. "Flipkart is venture capital funded so how far will they go to compete
with Amazon," asks Gogia.

The Indian e-tailer, started by Sachin Bansal and Binny Bansal, has so far raised over $180 million. Sachin, the company's CEO, earlier this year said it expected to raise another round of funding before an IPO two-three years from now.

Flipkart, which had estimated revenues of around Rs 2,000 crore in 2012/13, is yet not profitable. Sachin has said in the past that his company can easily be make net profits but Flipkart is focused on growing marketshare .

Similar to Amazon's strategy, which broke even only in 2001. Still, what will be worrying for the Bansals, who launched the Flipkart version of a marketplace in April 2013, is that Amazon has deep pockets: in 2012 alone, it generated $2.25 billion of cash and invested $3.6 billion.
On Wednesday, Amazon said it was focused on the "long-term" in India and is not bothered about early profitability. "We price the offering to reach scale, not at our current cost structure," said Agarwal but did not define long term. "Until we reach that scale we won't make money on those offerings," he added, indicating his employer was focused on market share in India, like Flipkart.

In India, Amazon has been present through Junglee.com, a site that tells consumers where the best deals are available for some 20 million products. Junglee, the name of a shopping comparison and discovery company that Amazon acquired from three Indian-born founders.

Agarwal said Junglee does not charge any retailer it lists on the site and the idea was to enable discovery of best shopping options - both online and offline - in India. Amazon India, in fact, will be one of the websites that will be present on the Junglee platform. "They are complimentary vision, and not contradictory and we are investing in both," says Agarwal. "Junglee is a free service to allow sellers to advertise… not to monetise."

Amazon has already announced its intent to run to the top. Flipkart, which has monthly revenues at about the size of Amazon when it went public in 1997, will be ready for the fight, for sure.
Source: Business Today [http://businesstoday.intoday.in/story/flipkarts-biggest-rival-amazon-makes-india-entry/1/195622.html]
Email ThisBlogThis!Share to TwitterShare to FacebookShare to Pinterest
Posted by Jagan at 7:17 AM 2 comments:
Newer Posts Older Posts Home
Subscribe to: Posts (Atom)