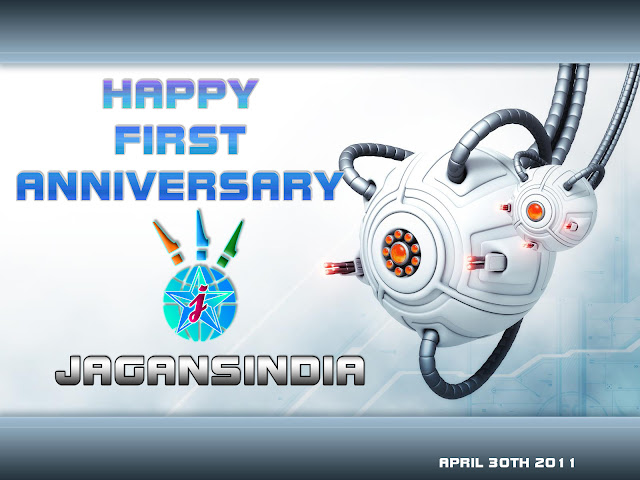 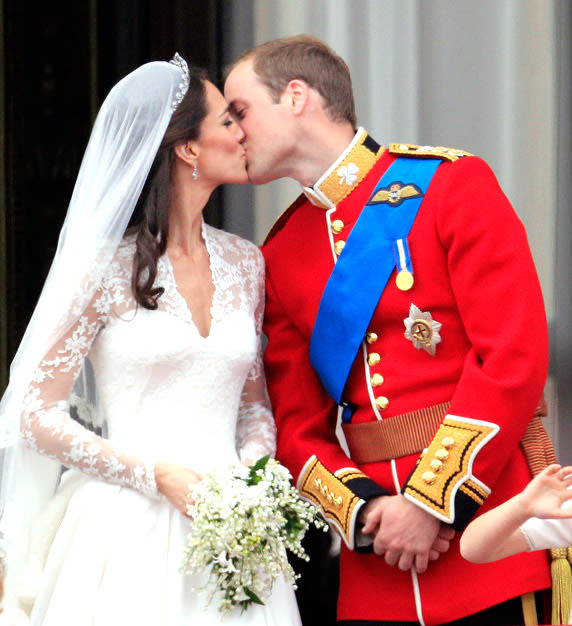 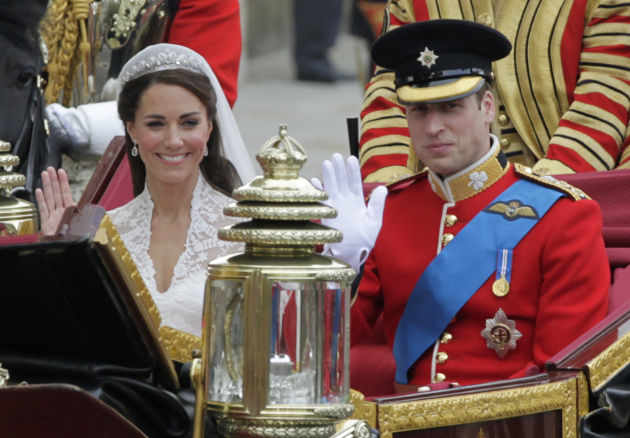 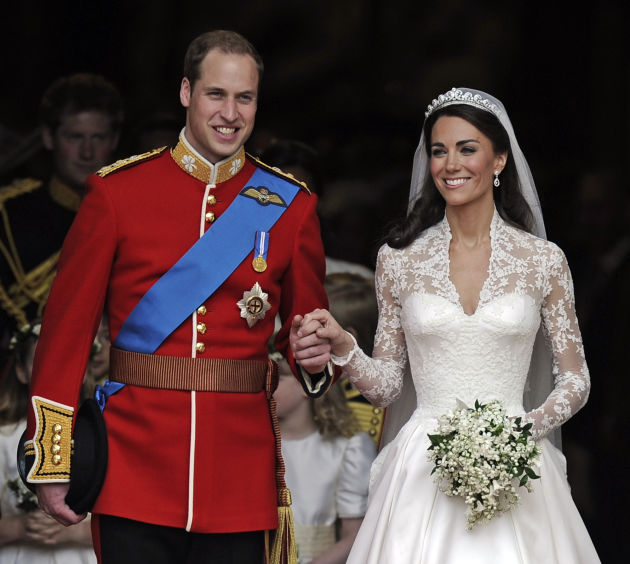 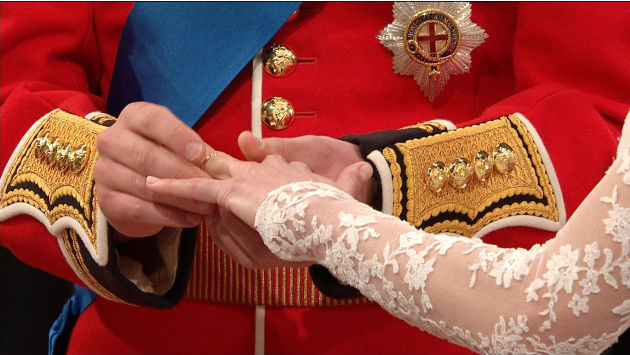 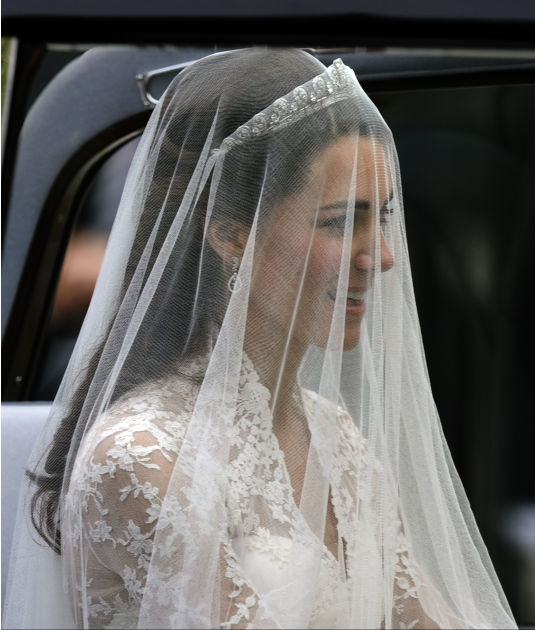 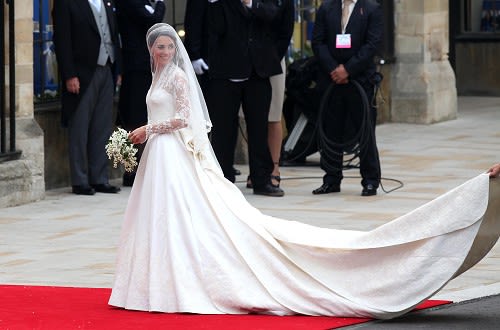 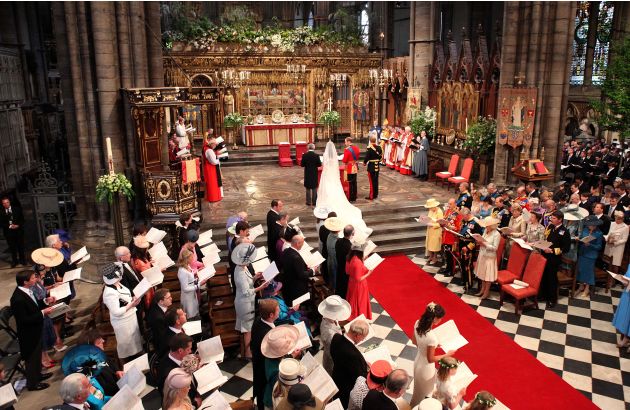 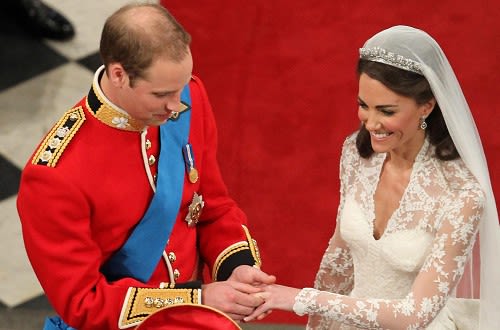 The number of Facebook users in India has crossed the 25-million base mark, the social networking site said Thursday.

Facebook has almost become the most popular for active interent users in the recent past in India, leaving behind other social networking sites such as Orkut and Twitter.

'We are also looking forward to building strong relationship with India's strong network of developers and entrepreneurs who are increasingly harnessing Facebook to create unique sharing experiences on the social web,' said the company.

The 25-million and growing Facebook users in India range from business people and students to public figures and institutions, including Finance Minister Pranab Mukherjee, the Delhi Traffic Police and bollywood perfectionist Aamir Khan.

From January, Municipal Corporation of Delhi has also started using Facebook for users to post problems for immediate action on areas like sanitation and garbage cleaning.

India has over 100 million users. Though the figure is hardly 10 percent of the total Indian population of 1.21 billion, it still puts India at the number three position in the world largest internet users list.

Email ThisBlogThis!Share to TwitterShare to FacebookShare to Pinterest
Posted by Jagan at 8:18 PM No comments:

Hundreds of Apple fans in Japan queued to snap up the iPad 2 Thursday as the latest version of the popular tablet finally went on sale after a month-long delay caused by the March 11 quake and tsunami.

Customers in Tokyo waited patiently from early morning outside Apple's main stores in downtown Ginza and the shopping district of Shibuya, many killing time by playing on or reading from their previous-generation devices.