Samsung premiered its latest flagship phone, the Galaxy S4, which sports a bigger display and unconventional features such as gesture controls. It comes with 1.9 GHz quad-core processor and 1.6 GHz Octa-core processor depending on regions, supporting 3G network as well as the 4G LTE. Especially, the hexa-band LTE version can support as much as six different band sets, which means a function in most LTE coverage areas. Here's a look at some amazing features that the S4 packs: 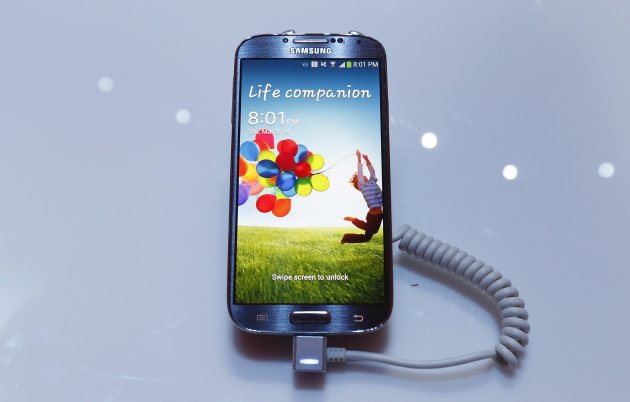 The 'Smart Scroll' function would allow users to scroll the browser or emails up and down without touching the screen. It recognizes users' face looking at the screen and movement of their wrist and then scrolls the pages up or down accordingly. 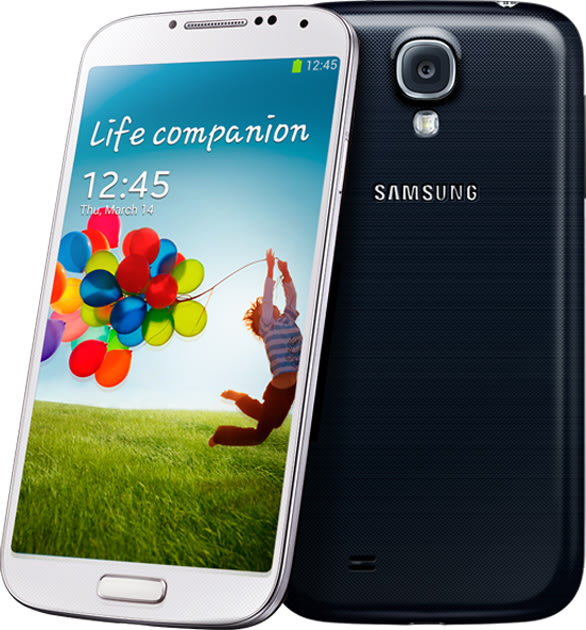 A 'dual camera' function, which had a 13 megapixel rear camera and a 2 megapixel front camera, would allow users to select eight different ways to combine the two photos taken by both cameras. 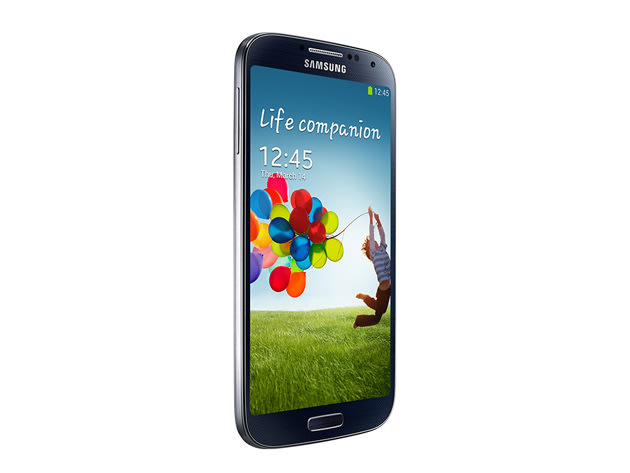 The S4 can stop and start videos depending on whether someone is looking at the screen, flip between songs and photos at the wave of a hand, and record sound to run alongside snapped still pictures.

When a video is playing, for instance, the stream will automatically pause if the person glances away and it will restart when the eyes refocus on the screen. 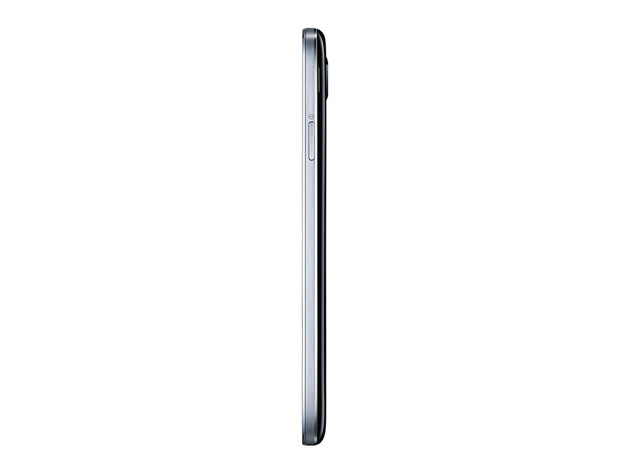 The latest phone also has a sensor that lets users move their hands to the left or right to scroll between different websites they have opened or through songs or photos in an album without having to touch the phone. 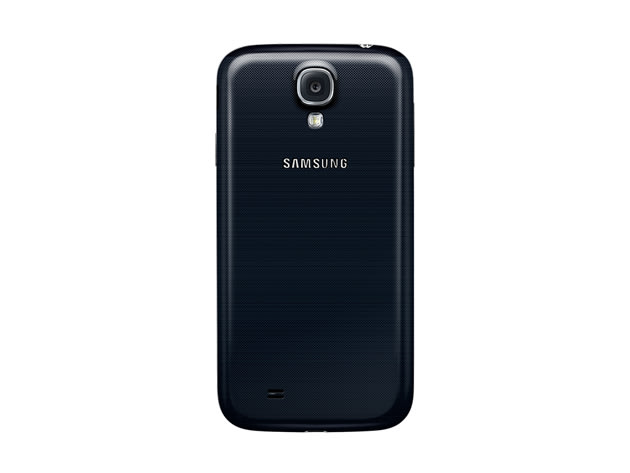 The idea is to make it easier to change the song playing without having to pick up the phone while driving or to avoid putting sticky fingers on the touch-screen display while scrolling through a Web page at mealtimes. 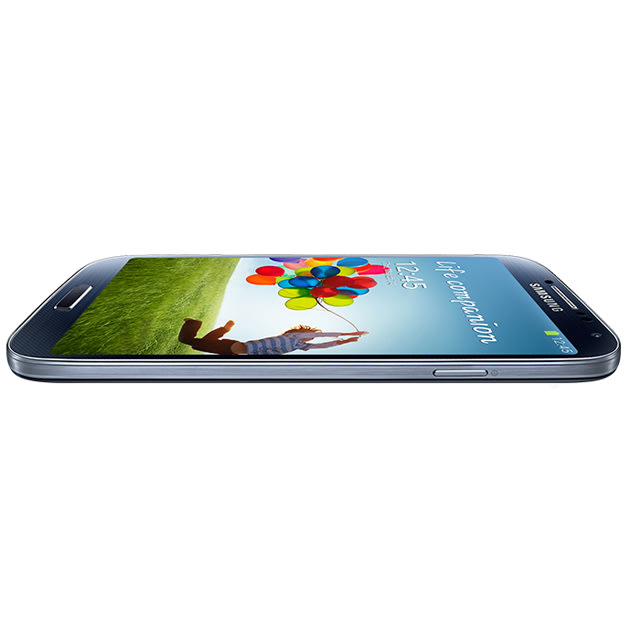 The phone will also allow users to hover a finger over an email inbox or a photo gallery to get a glimpse of more details of what's in the email or which photos are in an album. 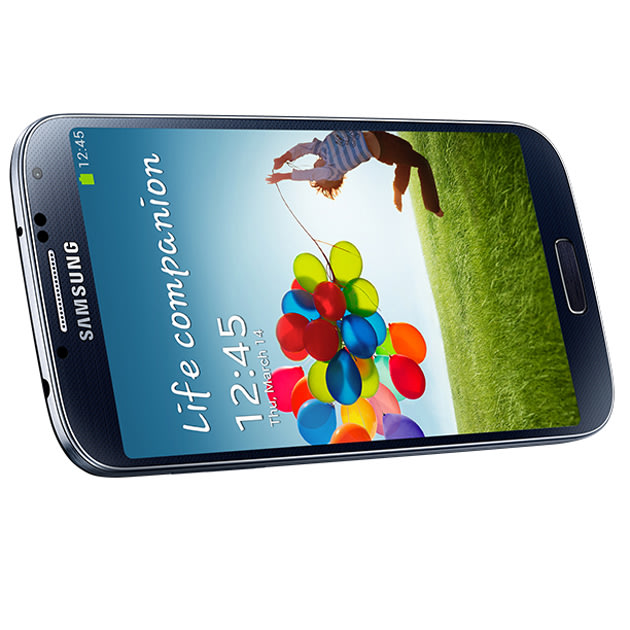 Another feature includes the option to automatically put a copy of details from a photograph of a business card into the phone's contacts database or call a number in the business card. Samsung is also promising an instant translation between 10 different languages for certain applications, as well as a separate translation application on the device

Email ThisBlogThis!Share to TwitterShare to FacebookShare to Pinterest
Posted by Jagan at 7:47 AM